Leveraging on the Bali government's focus to develop creative industries and preserve cultural heritage, the center will incorporate classes in cultural heritage such as traditional Balinese dance and gamelan music. Students will be required to take one of these modules as part of their overall training. This will not only provide them with a sense of cultural self-worth, but also give them another skill with which they could earn income.

Balinese dance, performed at religious rituals and as entertainment, will be one of the modules offered to instill a strong sense of Balinese identity and pride in the traditional culture. This skill set will also serve as entertainment for visitors at the restaurant and a source of income both for the dancers (students) and the center.

Students will be given the opportunity to learn: 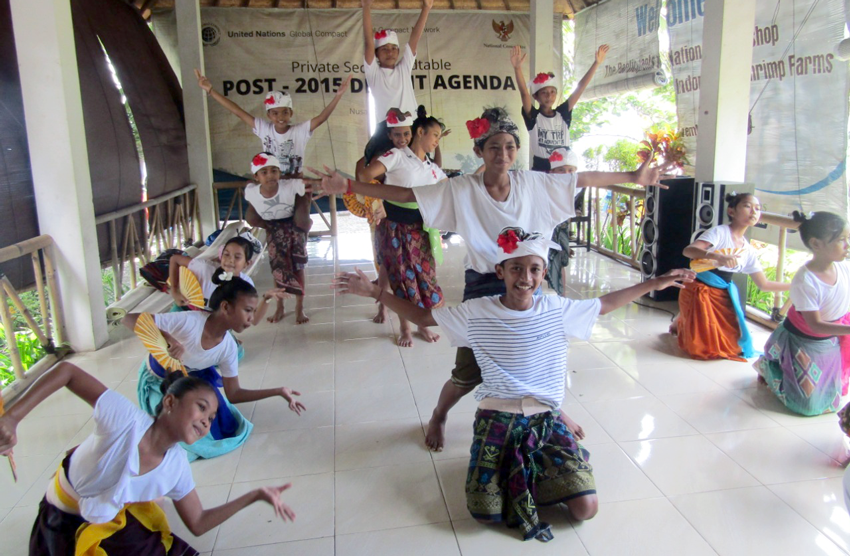 Professional training supported by experts in the culinary industry

To raise awareness of creating and maintaining a sustainable agricultural system

Will focus on the overall value-based development of the individual